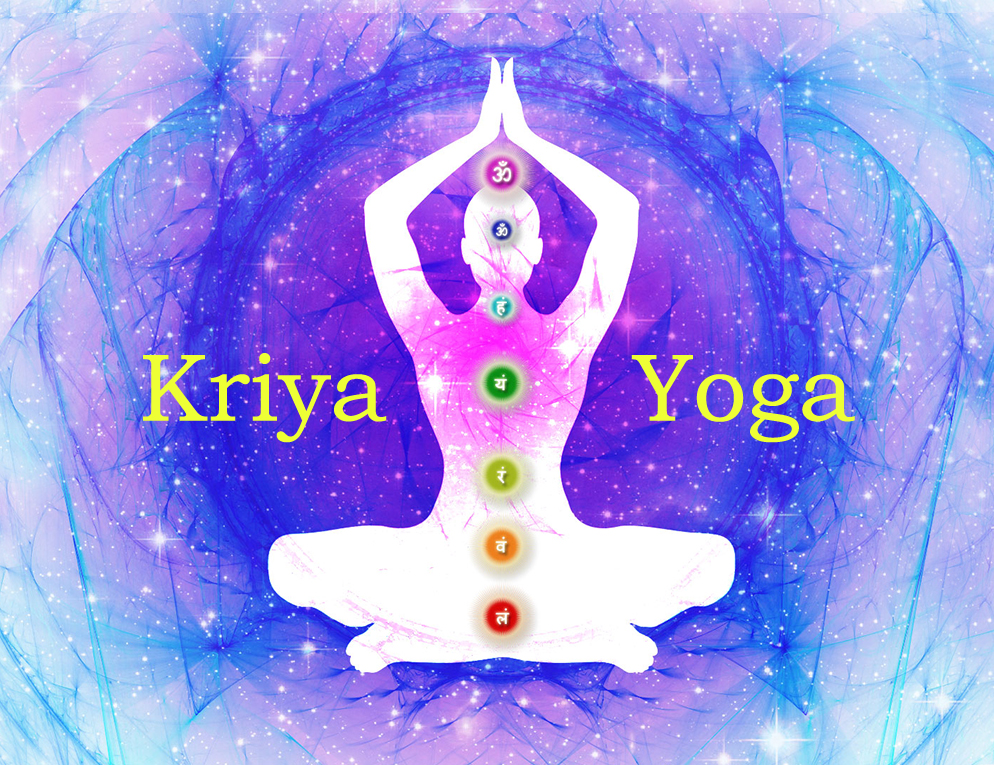 Kriya Yoga is described by its proponents as an ancient Yoga. Shri Mahavatar Babaji revived the system in modern times through his disciple Lahiri Mahasaya. Paramhansa Yogananda’s book, Autobiography of a Yogi brought this form of Yoga to international recognition. Kriya Yoga is the Yoga of Action.

As per Yogananda, the ancient Yogic text, the Yogic Sutras of Patanjali has a description of Kriya Yoga. Liberation may be achieved by Pranayama. This liberation is accomplished by disjoining the course of inspiration from expiration. The Kriya Yoga system consists of many different levels of Pranayama, Mantra, and Mudra.

These poses rapidly accelerate spiritual development. This also engenders a profound state of tranquility and God-communion. Yogananda attributes his description of Kriya Yoga to his lineage of Gurus like Shri Yukteshwar Giri, Lahiri Mahasaya, and Mahavatar Babaji. The latter is said to have introduced the concept as essentially identical to the Raja Yoga Sutras of Patanjali.

The Kriya Yoga path of meditation 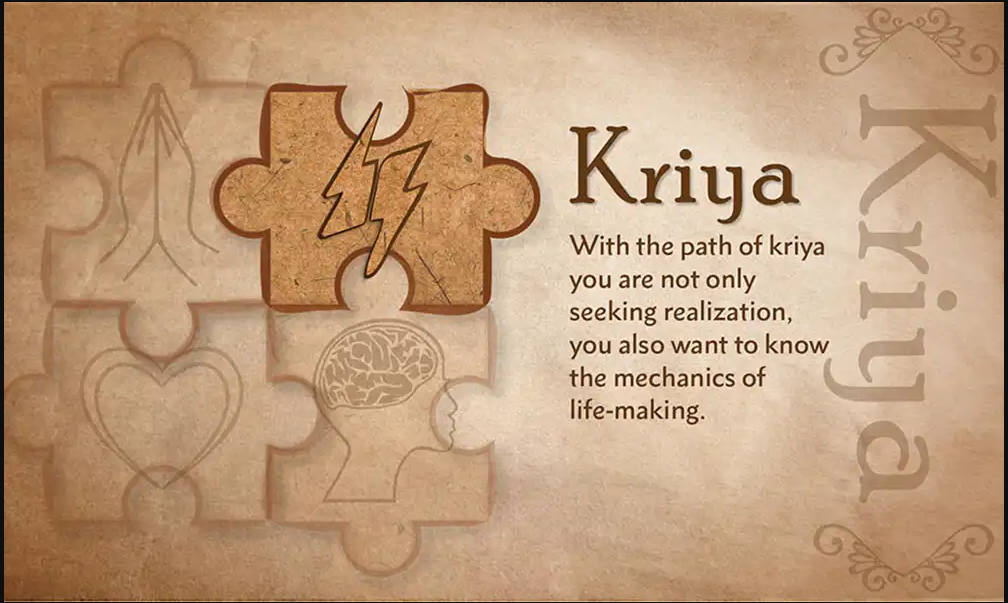 Any seeker of God can enhance his consciousness of omniscience. Through this, one can receive the infinite intelligence of God. As per Paramhansa Yogananda, wisdom, creativity, happiness, security, unconditional love, are all achievable in life.

The teachings of Paramhansa Yogananda enable us to experience the divinity within our souls. It guides us to claim divine joy as our joy. The science behind the Kriya Yoga poses comprises the advanced techniques meditation. The meditation, if practiced devotedly can lead to the realization of God. This leads to the liberation of the soul from all forms of bondage.

The history of Kriya Yoga

The illuminated sages of India discovered the spiritual science of Kriya Yoga in the long-forgotten past. Lord Krishna extols the virtues of this science in the Bhagavad Geeta. The sage Patanjali discusses it in his Yoga Sutras.

Kriya Yoga was lost for many centuries in the dark ages. It was not until it was reintroduced in modern times by Mahavatar Babaji. The latter’s disciple Lahiri Mahasaya was the first to teach it openly in our era. This knowledge was later passed on from Lahiri Mahasaya to Swami Shri Yukteshwar Giri.  Swami Shri Yukteshwar Giri later passed it on to Paramhansa Yogananda.

Later Paramhansa Yogananda was sent to the west to propagate this science, through his self-realization fellowship in the year 1920. This eclectic science which was earlier available to a precious few was made mainstream thanks to the establishment of the SRF and the YSS by Paramhansa Yogananda.

This is merely the tip of the Iceberg, We just introduced you to the lost knowledge of Kriya yoga. Stay connected with us to know more!