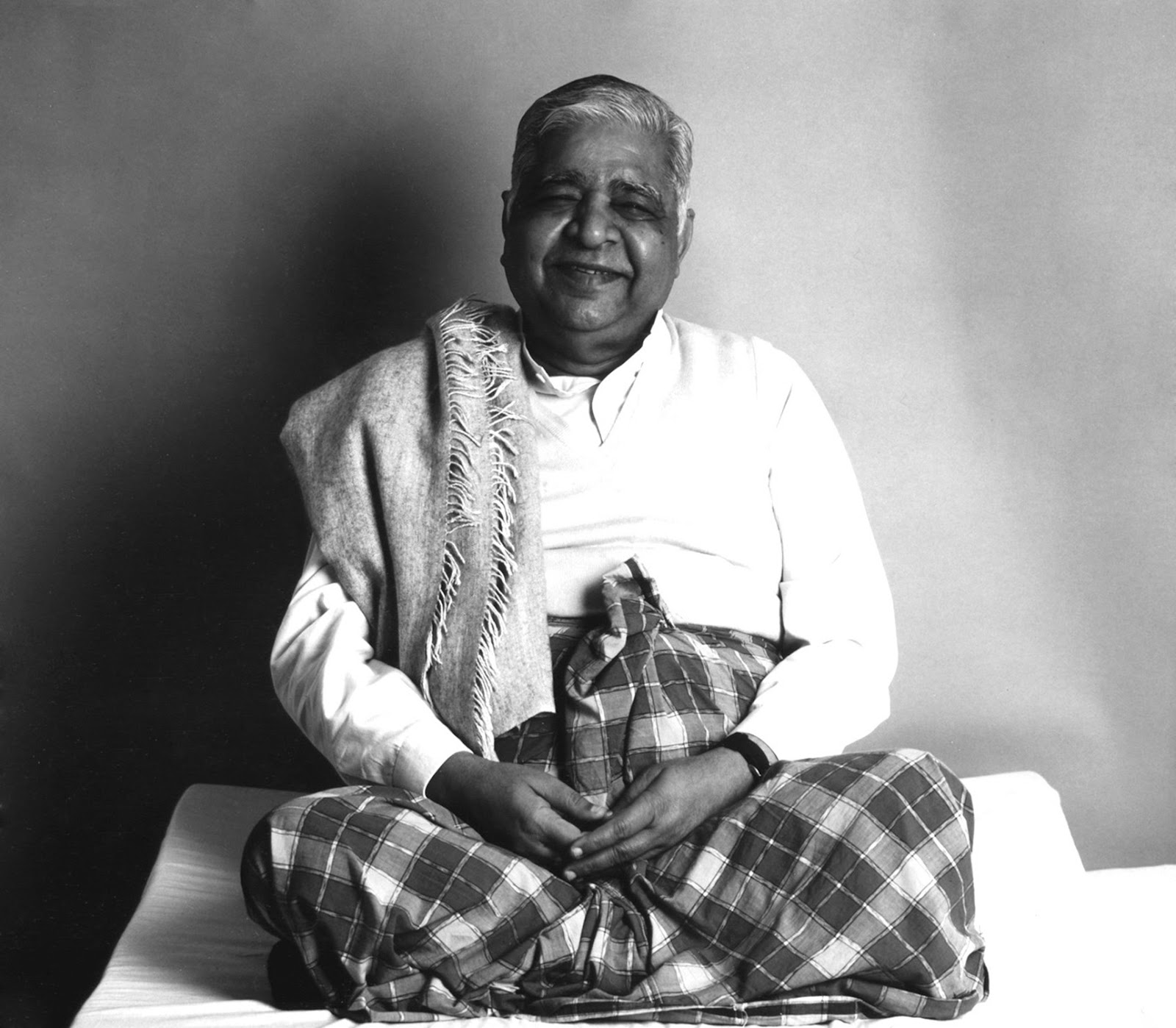 Satya Narayan Goenka, or S.N. Goenka as he is fondly called, was born on 29th January 1924. He was born in Burma to an Indian business family. He moved to India in the year 1969 and started teaching meditation. Through his teachings, he emphasized that Buddha’s path to liberation was non-sectarian. He found it as scientific, and universal in character.

He later became an influential teacher. He played a vital role in the set up of non-commercial Vipassana meditation centers across the globe. He won the Padma Bhushan in the year 2012. The Government of India awarded him for his distinguished service of a high order.

Goenka was born in January 1924 in a Marwari ethnic business family. He grew up in a conservative Hindu Sanatana household. He lived as a successful businessman until 1955. Soon after he started experiencing debilitating migraine headaches. As he was unable to find medical relief for his migraine headaches, he became restless.

On the advice of a friend, he went and met Vipassana teacher Sayagyi U Ba Khin. Reluctantly, the teacher took Goenka as his disciple and gave him his knowledge for 14 years. Sayagyi U Ba Khin authorized Goenka to teach in the year 1969. After the teacher’s death in 1971, Goenka started administering lessons on Vipassana meditation all across India.

Today Vipassana centers are present all across the globe. Out af all these, 78 centers are in India. It was in 2002 that S.N.Goenka laid the foundation of 325 feet high Global Vipassana Pagoda near Gorai Beach in Mumbai. This center opened in 2009 and it has relics of the Buddha and a meditation hall. This center was built as a tribute to his teacher, who in turn wanted to pay back the debt to India. This was his tribute to the land where the Vipassana meditation originated. However, U Ba Khin could not get a passport to travel to India to teach meditation. Thus he deputed his protégé, S. N. Goenka to travel to the land. 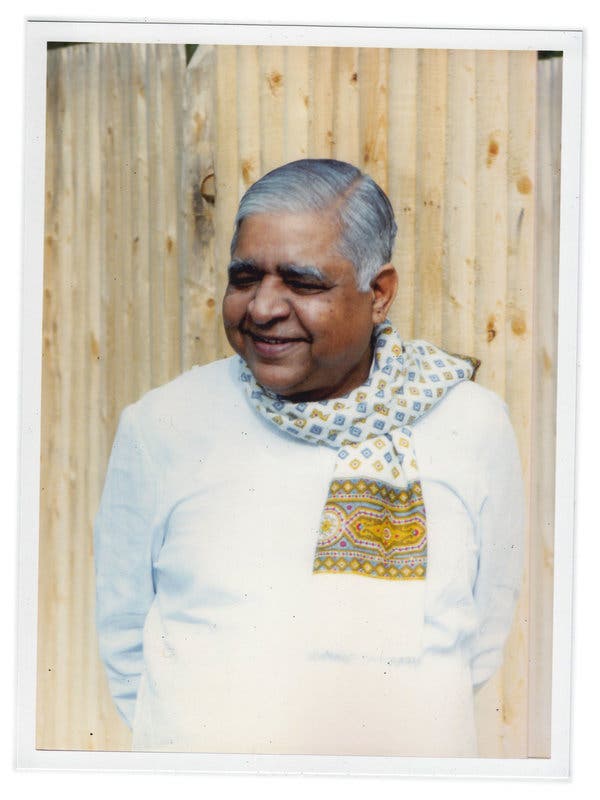 The teachings of S.N. Goenka reflected a distinct throwback to those of the Buddha. S. N. Goenka quoted that there was no need to convert to any religious belief system. He propagated that the Buddha never taught a sectarian religion. On the contrary, he taught Dhamma, the way to Universal Liberation.

Goenka presented his teachings as being non-sectarian, open to people of all faiths. He even taught people with no faith. Goenka’s interpretation of the term ‘Liberation’ was “freedom from impurities of the mind”. consequently the cultivating of freedom from suffering. Goenka described Vipassana as being an experiential scientific practice. Vipassana leads to a truly happy and contented life.

The teachings of Vipassana are derived from Abhidhamma Pitaka in the Burmese tradition. This according to Goenka was expounded to the Buddha by Sariputta. Some experts proclaim that the study of Vipassana and Abhidhamma cannot be separated. Goenka exhorts students to focus on the theoretical aspects of his teachings. Further advising that the important aspect of his training was in its practice. Students have the freedom to either accept his theoretical background. They are free to reject any part of it, which they find objectionable. In 1983, He brought out the Vipassana Journal, 2nd edition. In an article titled “Let us talk some sense”, S.N.Goenka quotes the words of the Buddha as follows:

“Open are the gates of the deathless state to those with ears (who can hear) who renounce their lack of faith”.

Goenka also quoted that “A teacher should not be made an idol like a God. He is a teacher and if the student has any doubts, he can always approach the teacher by practicing what was being taught”.

We know how important it is to have a teacher or a mentor in our lives, Tell us about how S.N. Goenka’s teachings helped you in your life.