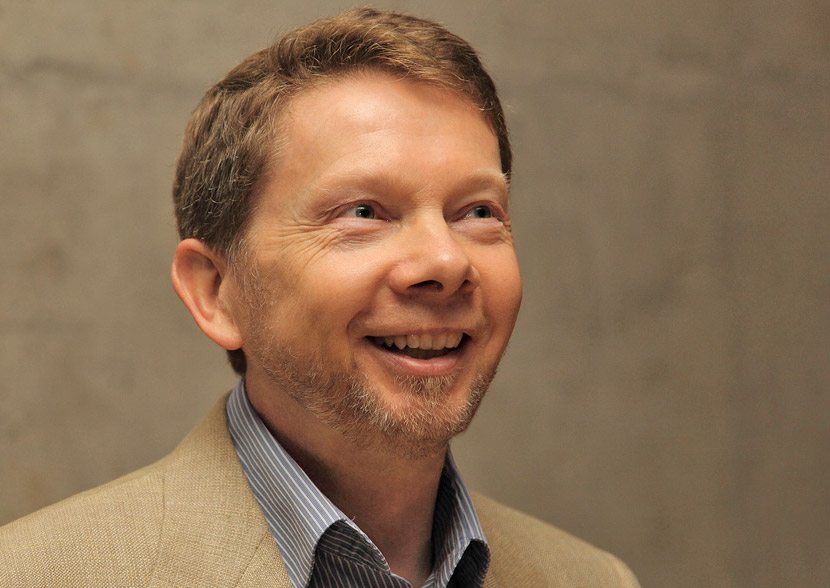 Eckhart Tolle was born Ulrich Leonard Tolle on 16th February 1948. He is a spiritual teacher and a best-selling author. He is a German-born resident of Canada. Tolle is best known as the author of two well-known books, The Power of Now and A New Earth: Awakening Your Life’s Purpose.

In 2008, the New York Times named Tolle “The most renowned spiritual author in the United States.” In 2011, he was listed by Watkins Review as the most spiritually influential person in the world. Tolle cannot be said to be adhering to one religion. Yet, he has been influenced by a wide variety of spiritual works.

He was Born as Ulrich Leonard Tolle in Lunen in 1948. Lunen is a town located in the Ruhr Valley north of Dortmund, Germany. His childhood was unhappy because his parents fought and eventually got separated. Also, he felt alienated by the hostile school environment. He also underwent considerable fear and anxiety when growing up in post-War Germany. Later, he stated that pain “was in the energy field of the country”. At the age of 13, he moved to Spain to live with his father, who did not insist that he attend high school. So, he educated himself in Literature, Astronomy, and various languages at home.

When at the ripe age of 15, he read several books written by Joseph Anton Schneiderfranken. Schneiderfranken was a German Mystic who was also known as Bo Yin Ra.  This was the turning point in his life. At the age of 19, Tolle moved to England and, He there for three years. He taught German and Spanish at the London School of Languages. When he was there, he was troubled by “depression, anxiety, and fear” and he began “searching for answers” in his life.  he decided to continue his search by studying philosophy, psychology, and literature. He was in his early twenties at that time, at the University of London. He graduated from here.

He was offered a scholarship to do postgraduate research at Cambridge University. He entered in 1977 but decided to quit soon after. 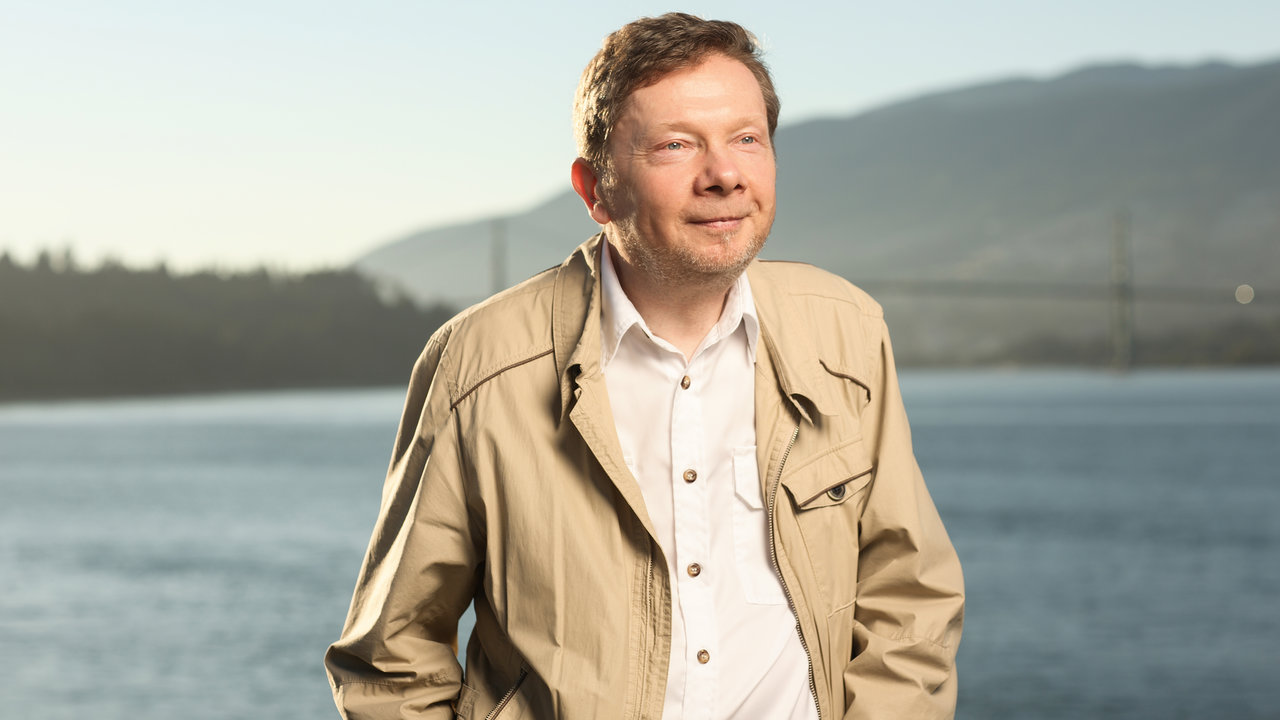 In the introduction to his Eckhart Tolle books, Stillness Speaks, he writes:

The only function such a teacher performs is to help you remove that which separates you from the truth. He does it with the words resembling signposts.

Tolle says that the book, The Power of Now is nothing but a restatement for our time. It is a treatise of that one timeless spiritual teaching, the essence of all religions. He further writes that religions have become so overlaid with extraneous matters. Their spiritual substance has become almost completely obscured”.

Tolle writes the following words in his book. “the most significant thing that can happen to a human being is the separation process of thinking and awareness”. He believed that awareness is “the space in which thoughts exist.”

Tolle says that the primary reason for unhappiness is never the situation. It is your reaction through your thoughts about it. The gist of Tolle’s teachings lies in the metamorphosis of consciousness. An essential aspect of this awakening lies in transcending our ego-based state of consciousness. This will give us a great feeling of liberation.

Eckhart Tolle’s Teachings has changed the lives of so many people around the globe. Tell us what you think about his teachings ?