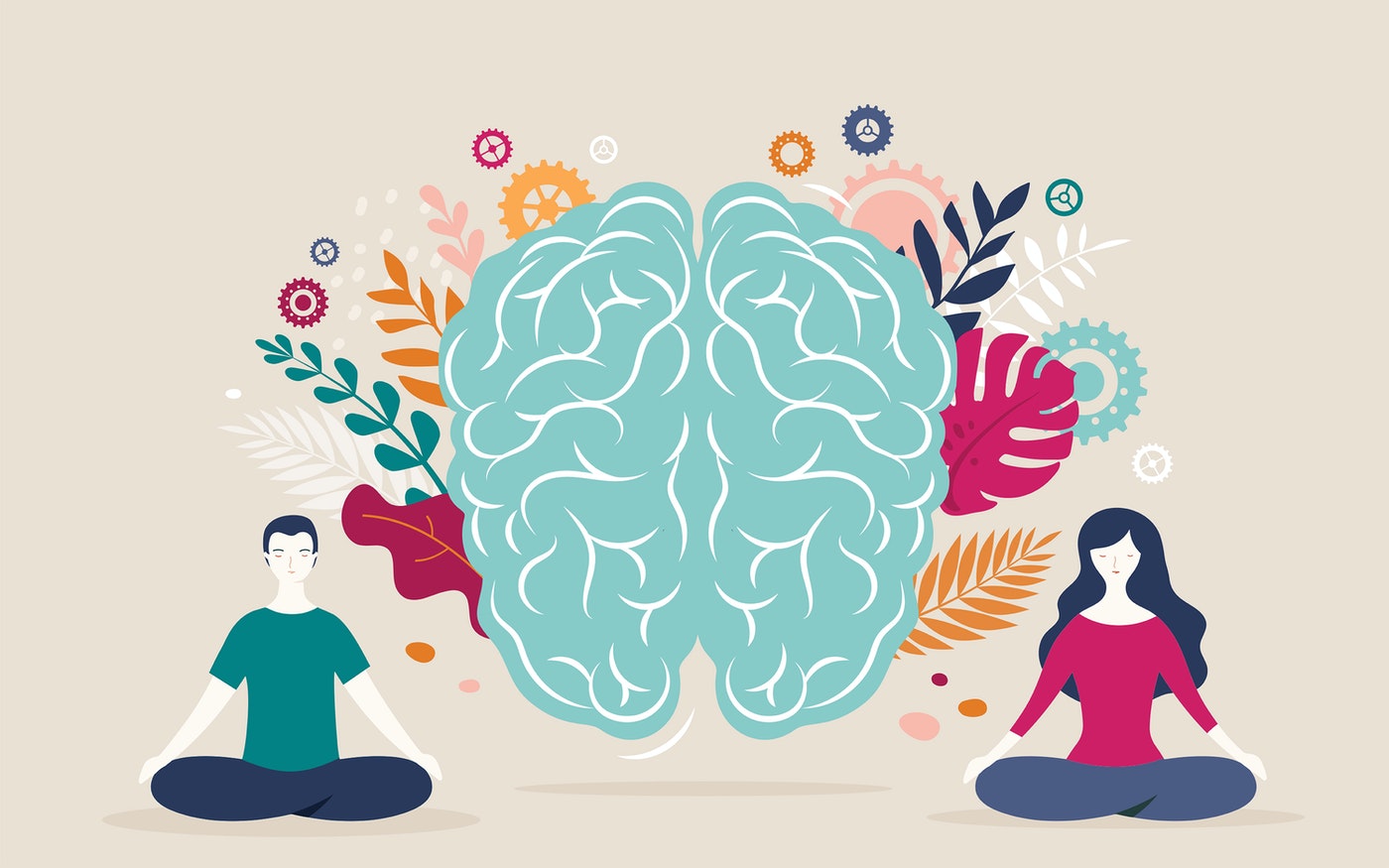 What is mindfulness? If you have tried practicing mindfulness or read about the role of mindfulness meditation in managing stress, you’re not alone. We live in an extremely fast-paced world, and at times, we forget to check in with ourselves. In this article, we will look at what is mindfulness and how you can practice it in your day-to-day life. We will also look at the question: What are the benefits of mindfulness? Hopefully, you’ll be able to see why the concept of mindfulness has caught on in mainstream media.

What is the meaning of mindfulness? 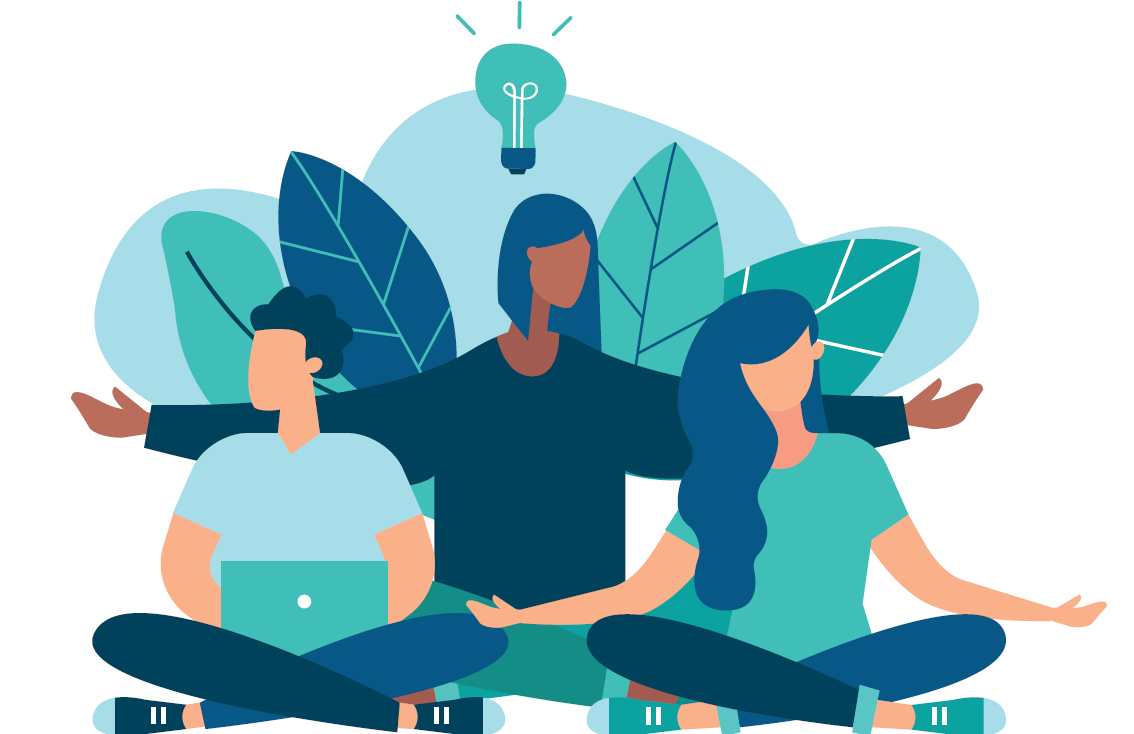 It is common for people to equate mindfulness with meditation. It is eminently true that meditation is one powerful way to practice mindfulness. According to the American Psychological Association (APA), mindfulness definition is:

Mindfulness can be defined as a moment-to-moment awareness of one’s experience without judgment. Thus, mindfulness is a state and not a trait. While it might be promoted by certain practices or activities, such as meditation, it is not equal or synonymous with them. Thus, we have come to know the meaning of mindfulness.

Some benefits of mindfulness 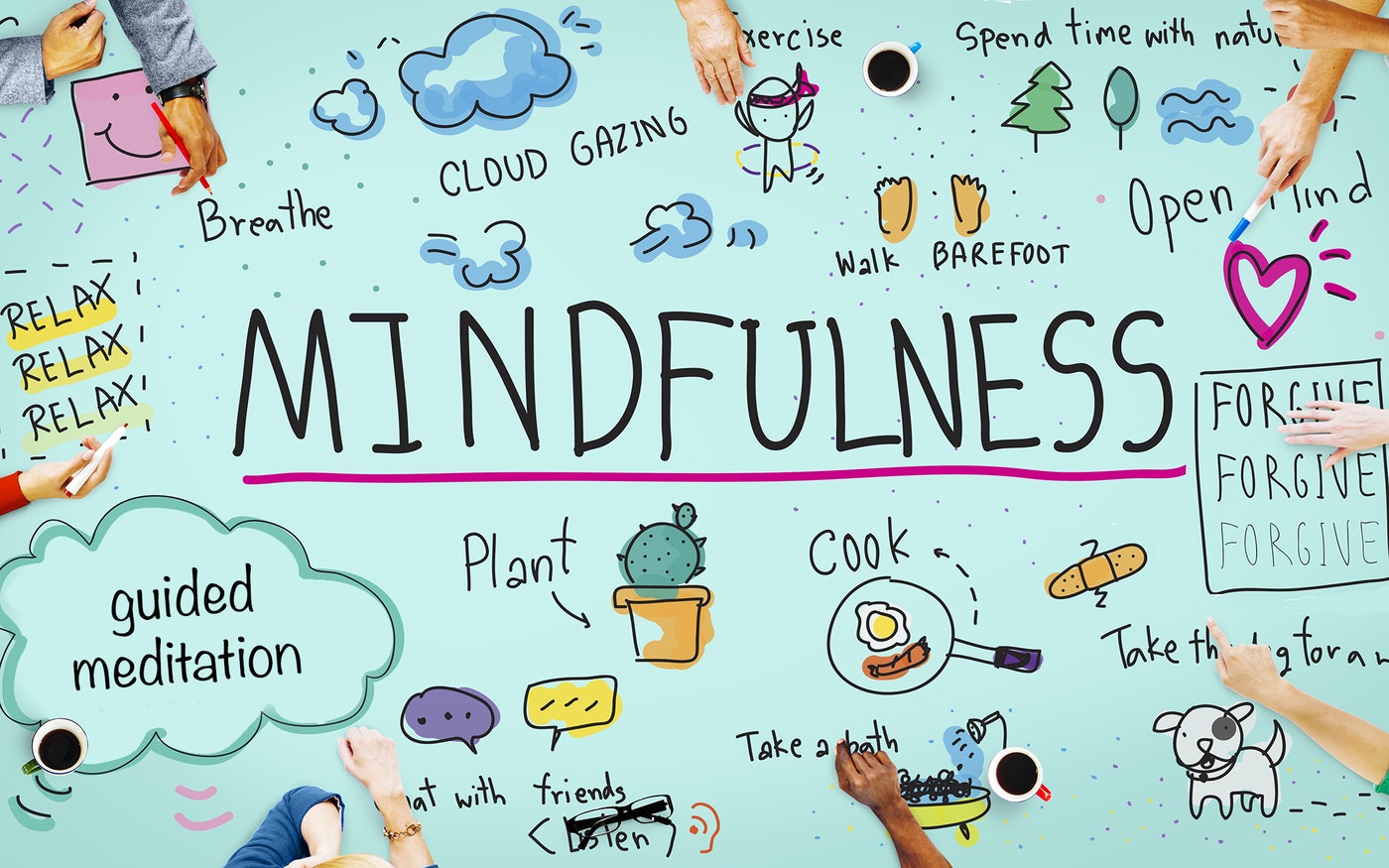 This describes as being able to detach from one’s feelings and mental processes. To step back and perceive them as transient, momentary occurrences rather than “who we are”.  In turn, this may have a positive effect on helping avoid relapses into depression.

MBSR has been examined in a wide variety of randomized, controlled trials. This provides support for its impact on alleviating symptoms of anxiety. Volstad and colleagues found that participants who completed MBSR had a positive impact. This impact ranged from medium to large on anxiety symptoms. Similar results have also been found in studies conducted on social anxiety disorder. For example, that of Goldin and Gross, who found evidence to suggest MSBR training. SAD patients improved in anxiety and depression symptoms as well as self-esteem.

Another study was conducted by Hodgins and Adair in 2010. They compared the performance of ‘mediators’ and ‘non-meditators’ on visual attention processing tasks. Those who practice mindfulness meditation showed greater attention to functioning. They performed better on tests of concentration, selective attention, and more. These results were said to correspond with earlier findings. The systematic mindfulness mediation training stimulates improvements in attention, awareness, and emotion.

These are just a few ways which may help us be to improve our conscious. How do you improve your mindfulness everyday?