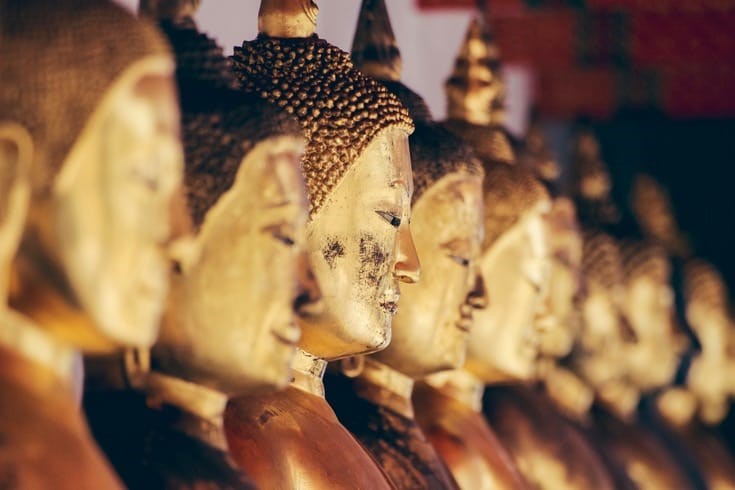 Vipassana in Pali, or Vipasyana in Sanskrit meaning “Special Seeing”. Vipassana is a Buddhist term that is often translated as “insight”. The Pali Canon describes it as one of the two qualities of the mind which is developed in Buddhist meditation, the other being Samata (mind calming). This form of meditation is often described as a form of meditation that seeks “insight into the true nature of reality”. Defined as “Anicca” meaning impermanence, “Dukkha“ meaning suffering, unsatisfactoriness and, “Anatta“ meaning non-self.  These are the three marks of existence in the Theravada tradition. “Shunyata“ is emptiness and Buddha-nature in the Himalayan traditions.

In reality, the practice of Vipassana Meditation in the Theravada tradition ended in the 10th century. It was reintroduced in Toungoo and Konbaung Burma during the 18th century. This was done based on the contemporary readings of the Satipatthana Sutta, the Visuddhimagga, and other texts.

A new tradition developed during the 19th and the 20th centuries which centered on bare insight in conjunction with Samata. This became of central importance in the 20th century Vipassana movement. This new movement was established by Ledi Sayadaw and U Vimala and it was popularized by Mahasi Sayadaw, V. R. Dhiravamsa, and S.N. Goenka.

How can we perform Vipassana meditation 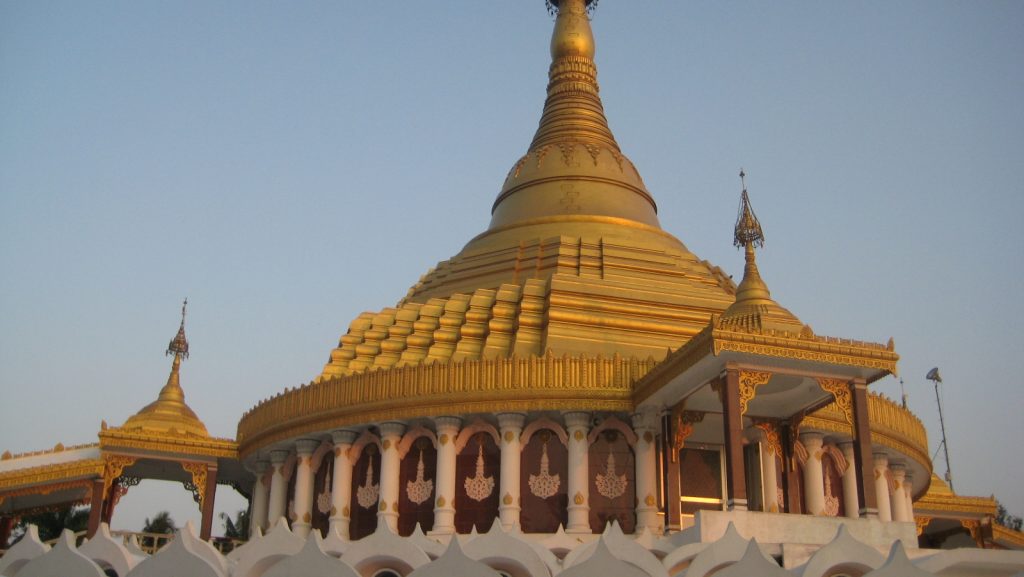 The Buddha suggested that either a forest location, under a tree, or any other very silent place can be a Vipassana retreat. There must be no noise. This is the best place to practice Vipassana meditation. The meditator should sit quietly and peacefully with legs crossed. If sitting cross-legged does not come easy to a person practicing Vipassana in other sitting postures like sitting in a chair are permitted. For those with back trouble, a chair could be employed to sit. In any case, the exponent has to sit with his back erect, at right angles to the ground, but not too stiff.

The primary reason for sitting erect is that an arched or crooked back will soon bring pain. Further, the physical effort required to remain upright without any extra support energizes the meditation practice. It is important to choose a position because, to achieve peace of mind, one must make sure that his body is at peace. So it is necessary to use a position that will sustain the person for a long time. After sitting down the Vipassana proponent should close his eyes, place his attention at the belly or the abdomen. He should breathe normally and naturally without either slowing it down or speeding it up.

As you start your breathing in your Vipassana meditation retreat you will become aware of certain sensations. As you breathe in and the abdomen rises, and as you breathe out, the abdomen falls. You can sharpen your aim by making sure that your mind is attentive to the entirety of the process.

Although the rising and falling are described as having a beginning, a middle, and an end. This is only done to show that during this process, your awareness should be continuous and thorough. It is not required to break these processes into three segments. You should try to be aware of the complete process as a whole right from the beginning to the end. It is very important to have both effort and precise aim so that the mind can meet the sensation directly and powerfully.

We can spend our lifetime learning the philosophies of Vipassana. The truth lies in practice. When are you starting to implement this knowledge in your life. Why not today?