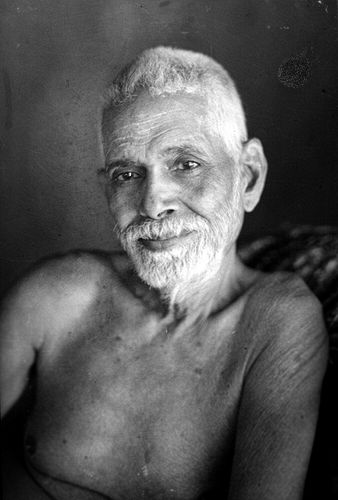 Venkatraman Iyer was Born on 30th December 1879, in Tiruchuli, Tamil Nadu, India. This Indian sage was famously known by the name Bhagwan Shri Ramana Maharshi. In the year 1895, he grew attraction for the holy hill Arunachala. 63 other Nayanmars aroused in his soul, which led him to come to Arunachala. In 1896, at the ripe age of 16, he had his near-death experience. This was the experience in which he became aware of a “current” or “force” passing through him. He recognized this force as the true “I” or “self”, which he later identified with Ishwara or the personal God, i.e. Shiva.

He further went on to say that the identification of the personal God. This evolved in a state that he later described as “the state of mind of Ishwara or the Jnani”. He spent a major part of his life on the holy mountain Arunachala, in Tiruvannamalai. Here he became a sanyasi and spent the rest of his life. He attracted devotees from far and wide. They regarded him as an avatar and came to him for darshan. In the later years, an ashram grew around the place where he used to sit in Samadhi. Here visitors received Upadesa or spiritual instructions. 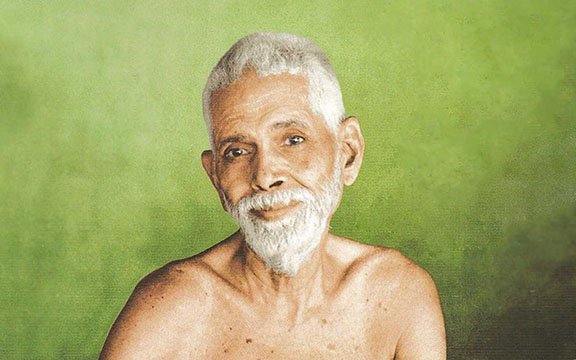 The Upadesa given by Ramana Maharshi was secret in a sense. Although questions were asked to him and he answered them in public. his guidance to each of his disciples was direct and adapted to the latter’s character. He believed that the spiritual instructions must be provided to the people to uplift them.

These instructions should depend on the temperament and spiritual maturity of the individual. He believed that there can be no mass instructions. Although he was intensely active, his activity was much concealed. This made his disciples believe that he gave no Upadesha at all. He also believed that realization is only possible through the grace of a Guru.

Ramana Maharshi was as sure about this as his other Masters. So, it was not enough for the Sadhaka in him to know that his teachings were sublime. It was necessary for him to know that he was a Guru giving Diksha (initiation) and Upadesha (instruction). Ramana Maharshi described his self as a “force” or “stream”. This “force” which descended upon him in his near-death experience.

This continued throughout his life. Ramana Maharshi used several terms to denote his Self. The most frequently used words were sat-chit-ananda, which translates into English as “truth-consciousness-bliss”. According to David Godman, the essence of Ramana Maharshi’s teachings is that “self” or real “I” is a non-inclusive awareness.

Although many people claimed to be influenced by him, Ramana Maharshi did not publicize himself as a guru. He never claimed to have disciples and he never appointed successors. While a few who came to see him were said to have been enlightened by association with him. Although he did not acknowledge any living person as liberated other than his mother at death. Ramana Maharshi never promoted any lineage.

This was an overview of who Ramana Maharshi’s life and his teachings. Tell us how connected you are with your ”Self”.