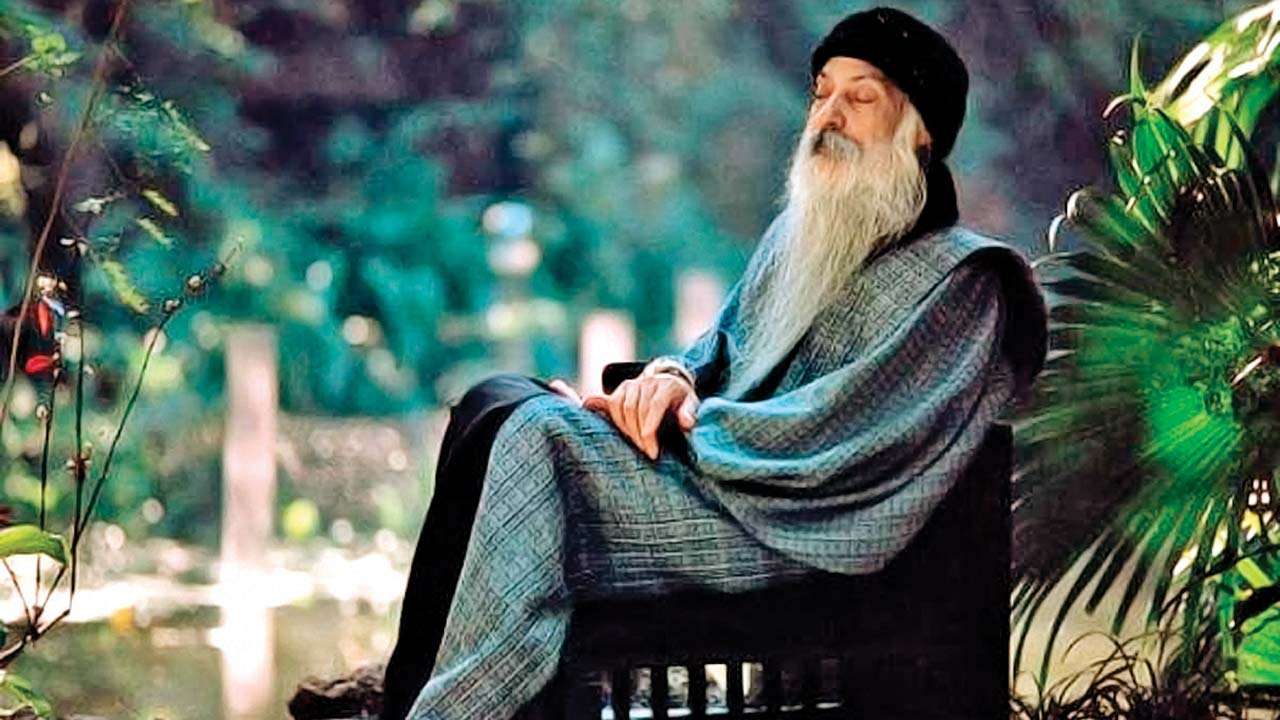 Rajneesh, born on 11th December 1931, was also known as Acharya Rajneesh. He was born as Chandra Mohan Jain to a Taranpanthi Jain family of Babulal and Saraswati Jain. Born into a Jain family of Madhya Pradesh. This religious leader has spoken volumes on a wide range. He spoke on topics right from sex to super-consciousness. Later on, he came to be known as Acharya Rajneesh, and still later Osho Rajneesh. He was an Indian godman, mystic, and also the founder of the Rajneesh movement.

People viewed him as a controversial Figure throughout his life span. This was because of the new religious movement and his being a spiritual mystic. He has given thousands of lectures and discourses. Out of those, five lectures on sex made him notorious across the world, especially in India.

Many referred Rajneesh’s disciples as Rajneeshees or Orange people. This entitlement occurred because of the orange-colored clothes they wore. This color was later changed to red, maroon, and finally pink clothes respectively in the period from 1970 to 1985. The Rajneesh movement was very prominent in India and the United States.

This movement grew controversial in the 1970s and the 1980s.  It dictated norms that were hostile to traditional spirituality. The Soviet Union banned the movement. This was because they deemed it was contrary to the positive aspects of Indian culture. Members of the Rajneesh commune also courted arrest in Rajneeshpuram, Oregon. He was convicted for the first bio-terror-attack on the United States. 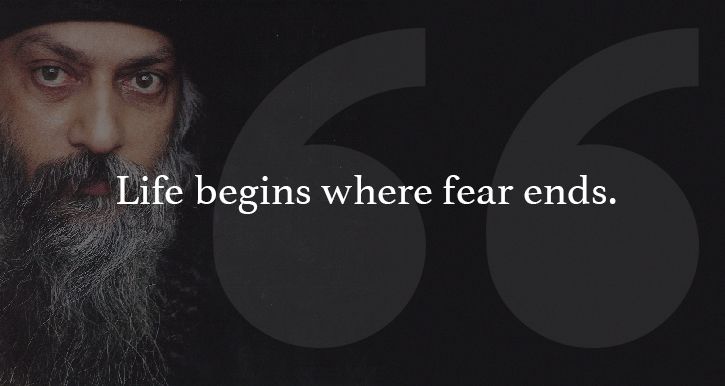 Guru Rajneesh’s delivered his teachings through his many discourses and lectures. They were interspersed with jokes and not presented in an academic setting. The emphasis of his discourses was not static and changed over time. Rajneesh’s works reveled in paradox and contrarian view. This made them difficult to summarize.

He delighted in behavior that was contrary to traditional images of enlightened individuals. His early lectures were interspersed with humor and a refusal to take anything seriously. All such behavior was dismissed as being capricious and difficult to accept. It was explained as a technique of transformation to push people beyond the limits.

Ego and the mind

Renunciation and the new man

Contradictions to the heart and heart commune 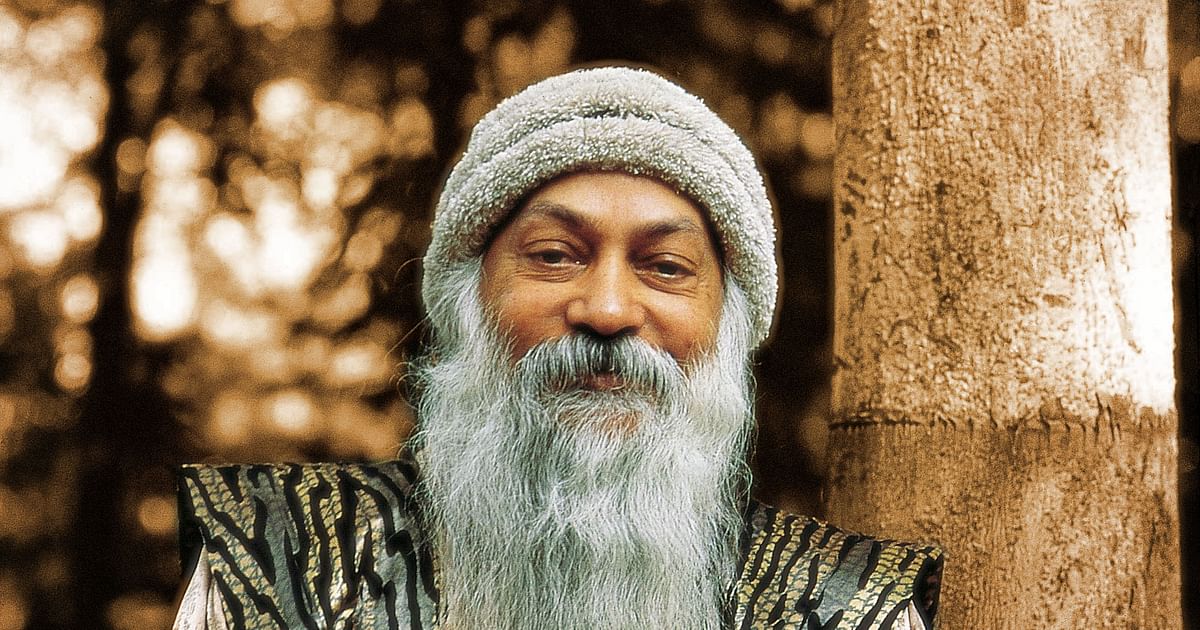 According to Acharya Rajneesh, every human being was a Buddha. Everyone was capable of enlightenment. We are capable of the unconditional love of responding, rather than reacting to life. Although the ego usually prevents this.

Rajneesh presented meditation as a state to be in, in all our waking moments. He said that we should be aware of our inner beings. Osho employed Western psychotherapy in the preparatory initial stages of meditation practice.

Osho believed that his presence as a guru during his teachings was enough for the disciple to be taught. He further said that if his disciple could communicate with him then it would be a communion

Rajneesh saw his Neo-Sanyas as a new form of discipline. He was of the view that traditional Hindu Sanyas had turned into a mere system of social renunciation and imitation. He emphasized complete inner freedom and responsibility towards oneself.

Acharya Rajneesh spoke many a time on the dangers of over-population. He advocated the universal legalization of abortion and contraception. According to him, a child born physically retarded should be put to rest forever.

Osho’s commandments which were given for fun were: 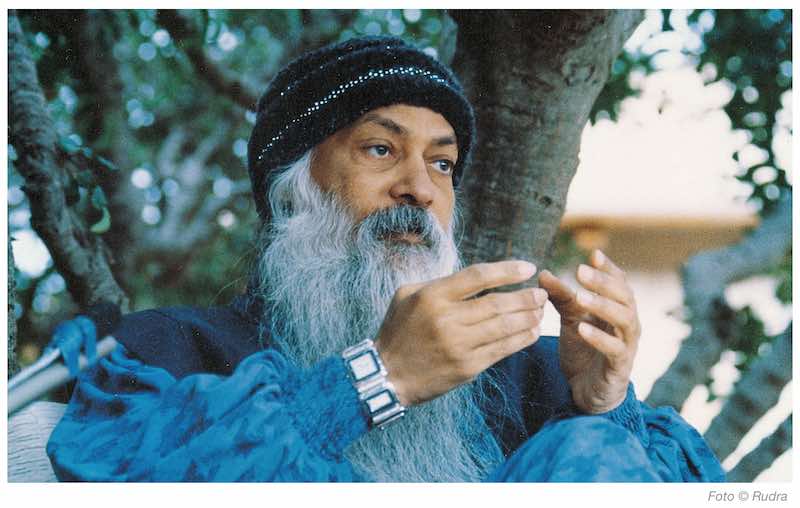 · Never obey anyone’s command unless it comes from within you too.

· There is no other God then life itself

· Life is now and here

· Do not search. That which is is. Stop and see.

Osho was considered as a revolutionary figure by his followers, Tell us your thoughts on his teachings and how it helped you in your newly found spirituality?